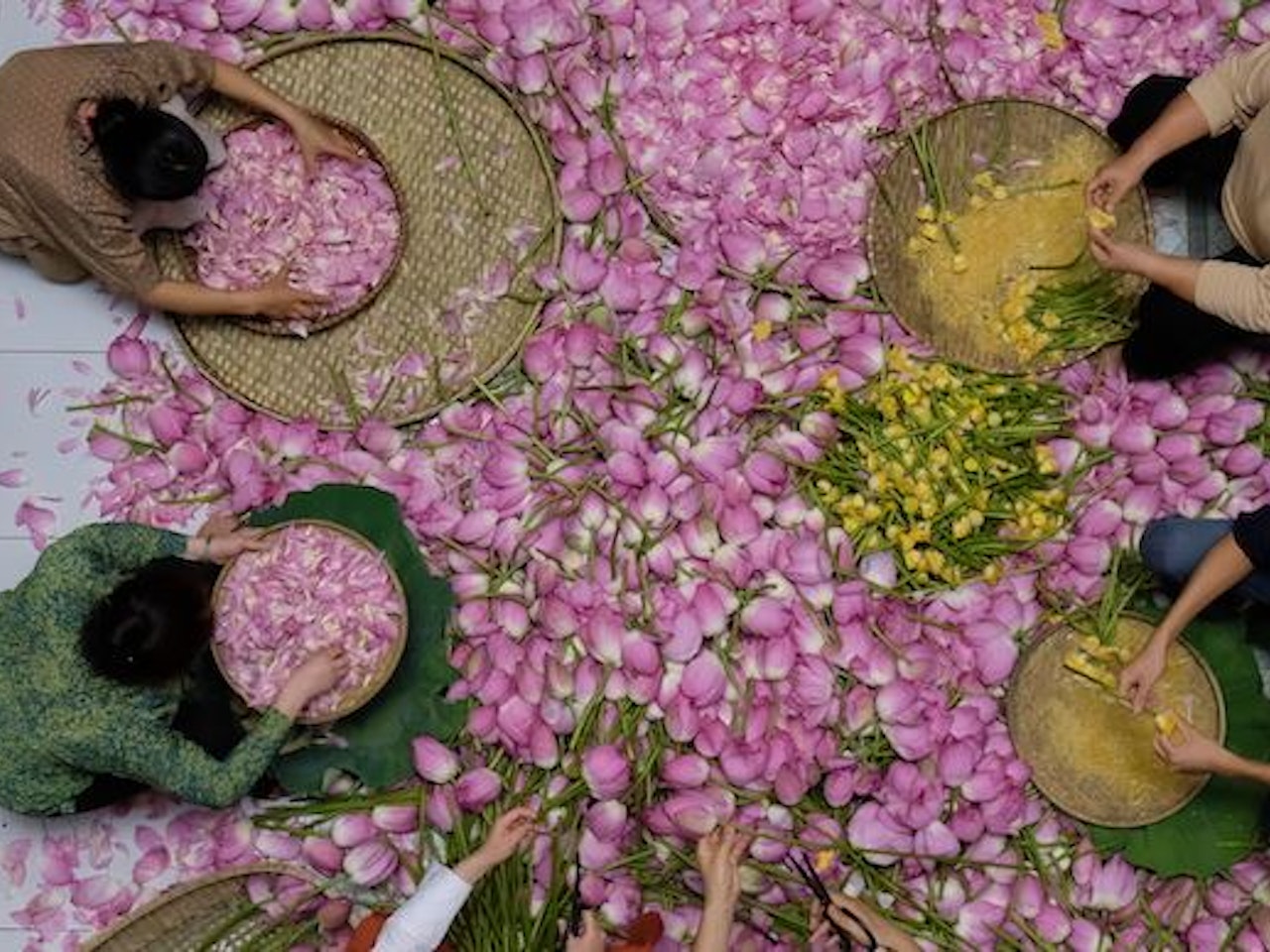 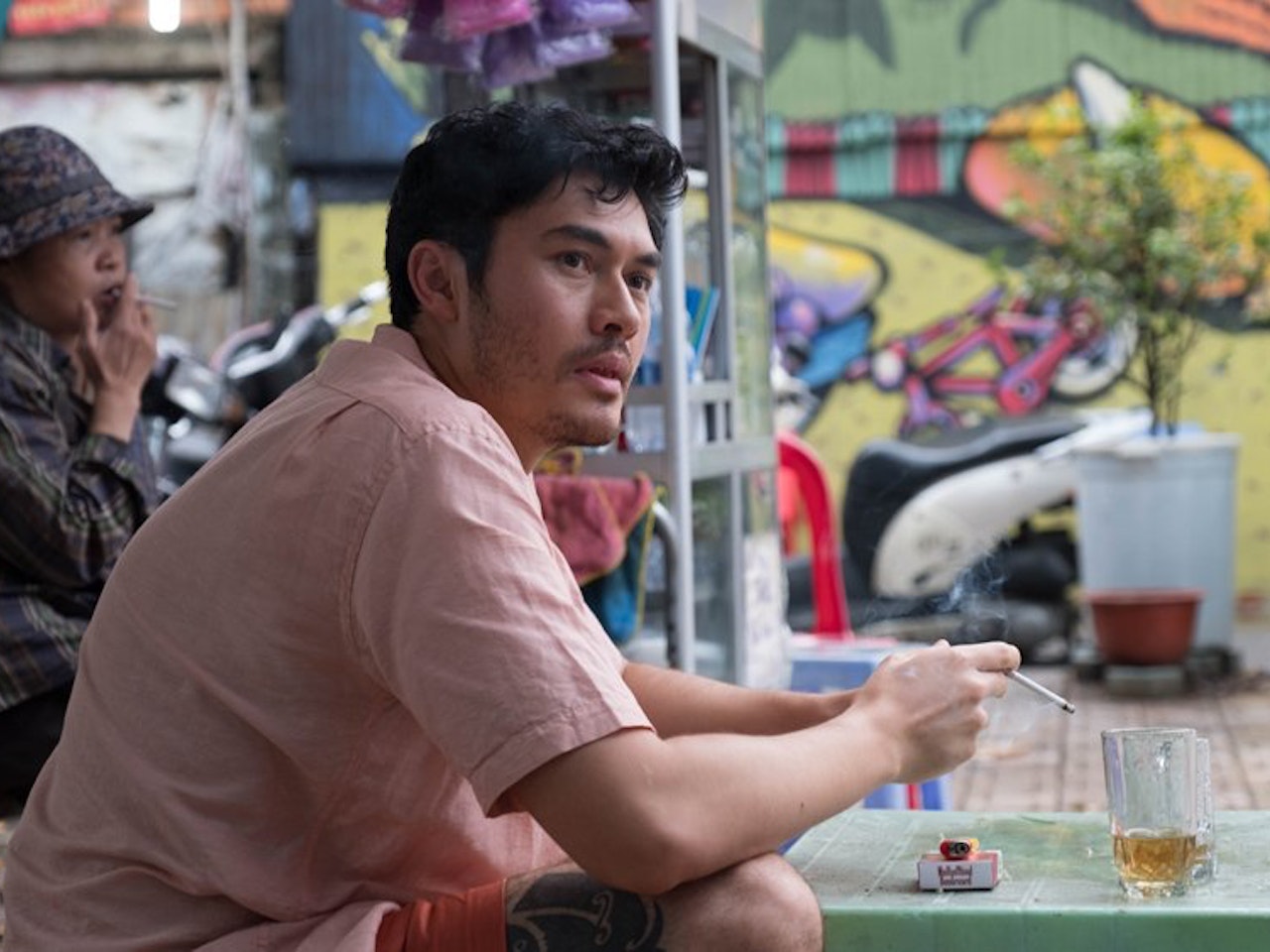 Monsoon is a 2019 British drama film, written and directed by Hong Khaou and produced by the BFI and BBC Films.

Shot and set in Vietnam, the film talks about Kit (Henry Golding), a young British Vietnamese man, who returns to his birth country for the first time in over 30 years after he and his family escaped Saigon as 'boat refugees' after the Vietnam War.

Kit embarks on a personal journey from Saigon to Hanoi in search of a place to scatter his parents’ ashes.