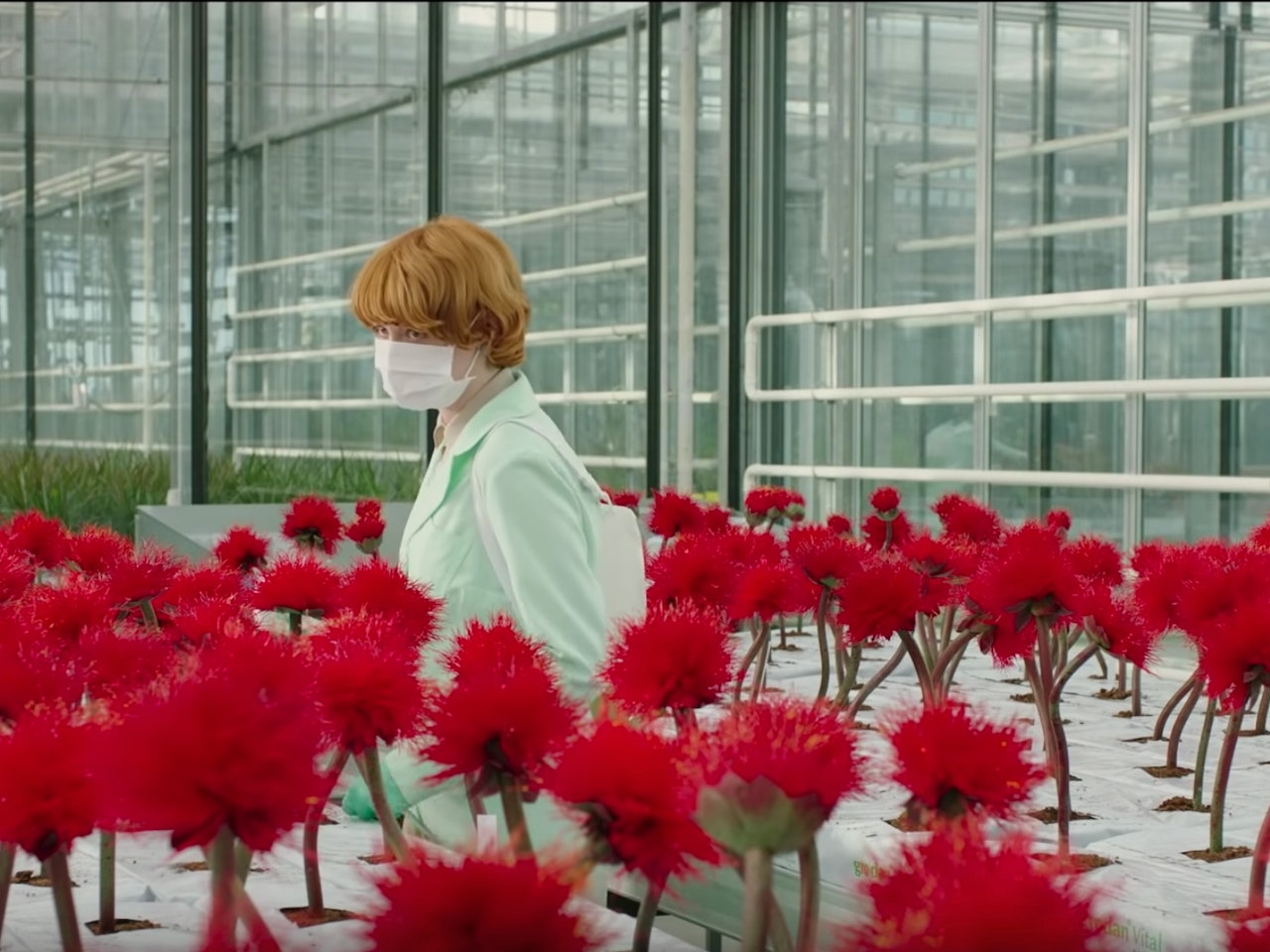 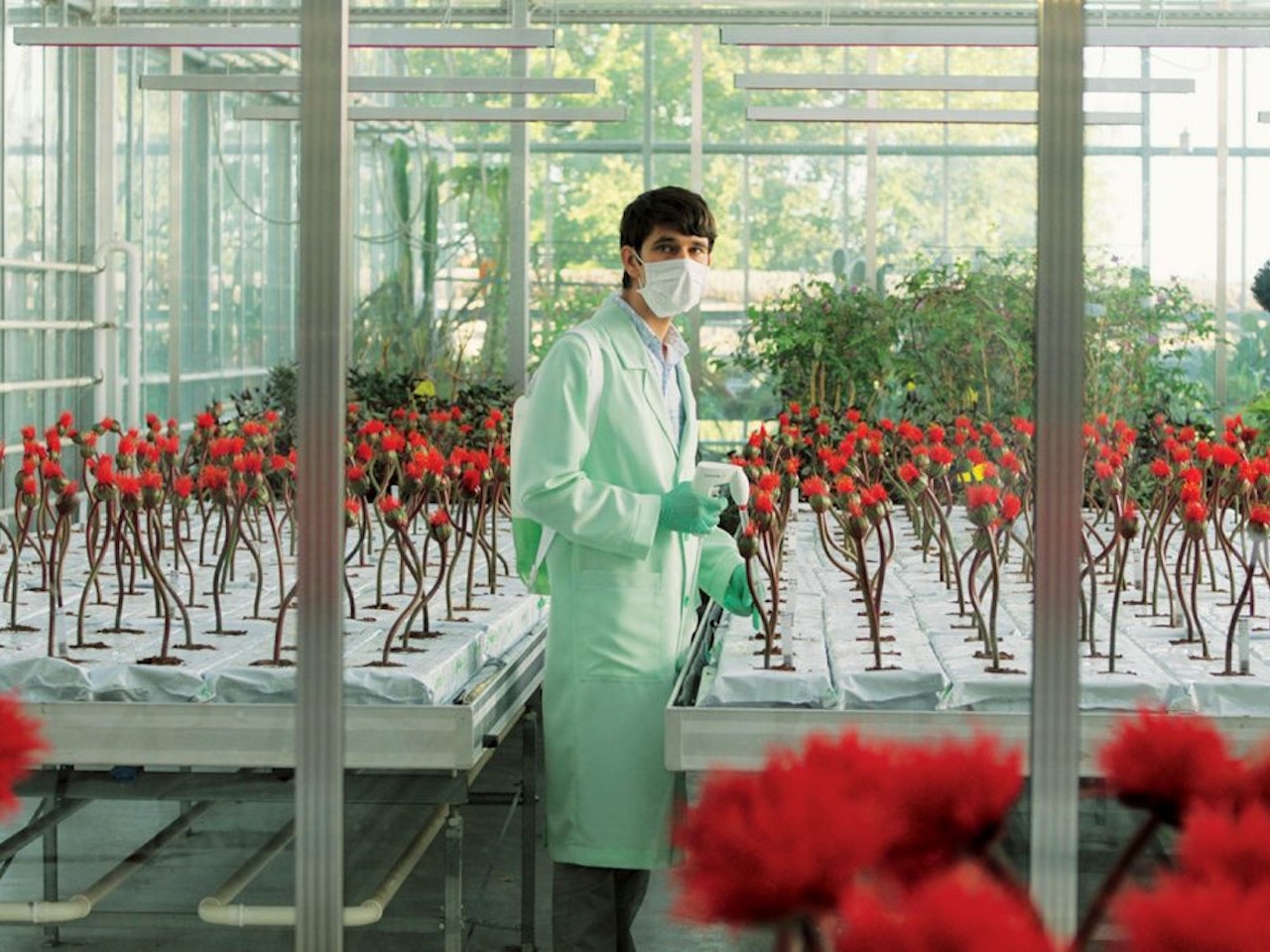 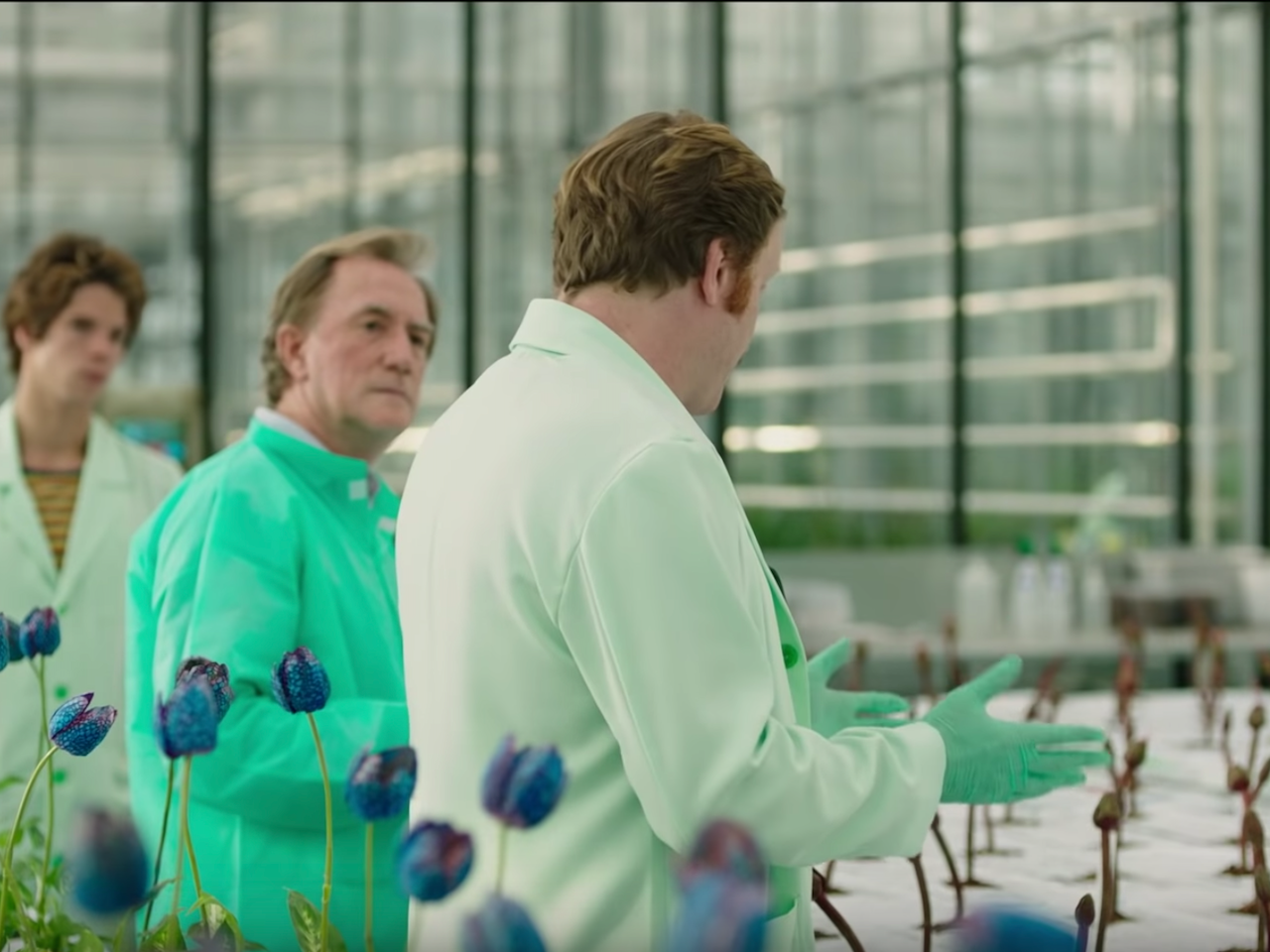 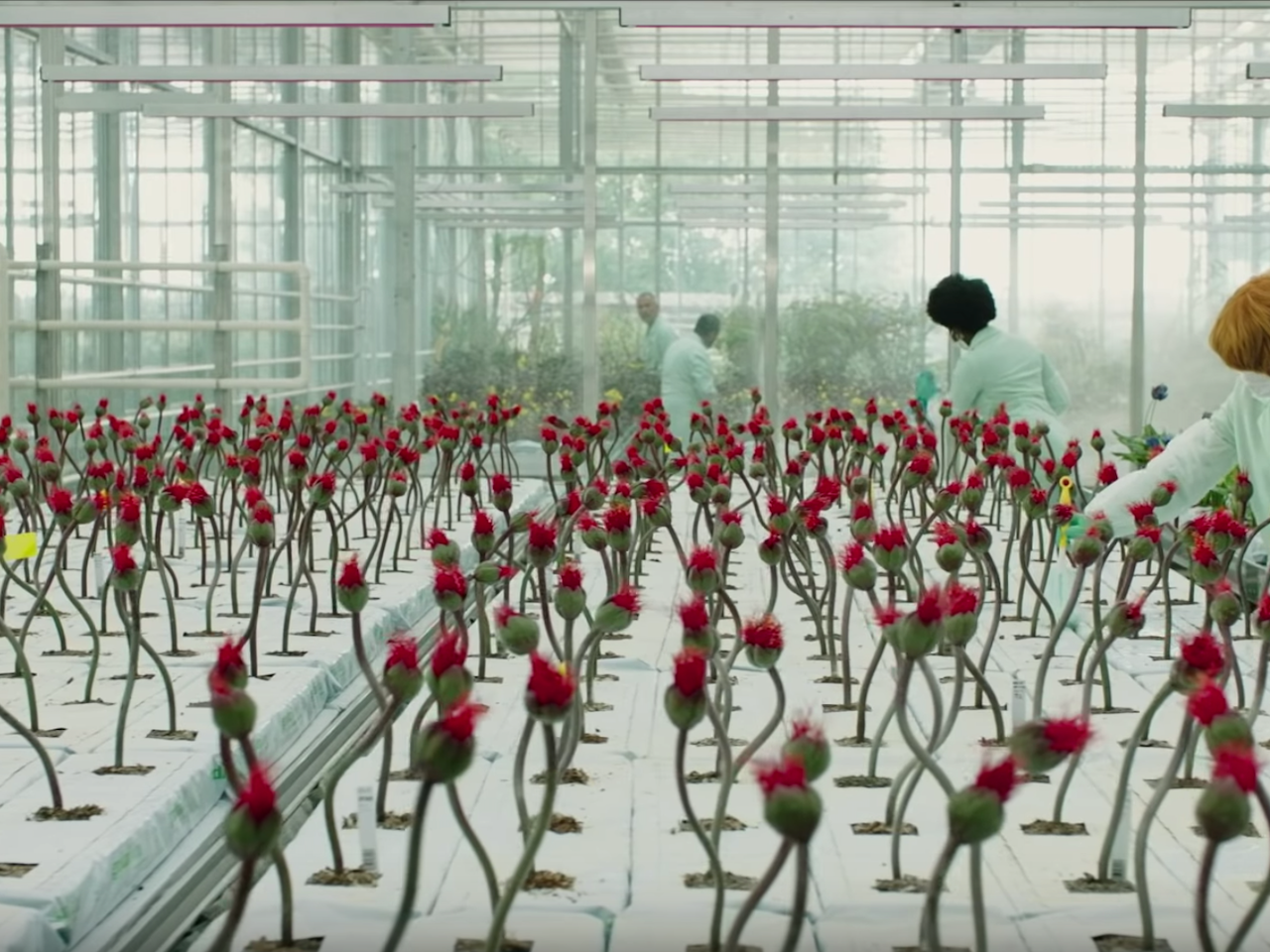 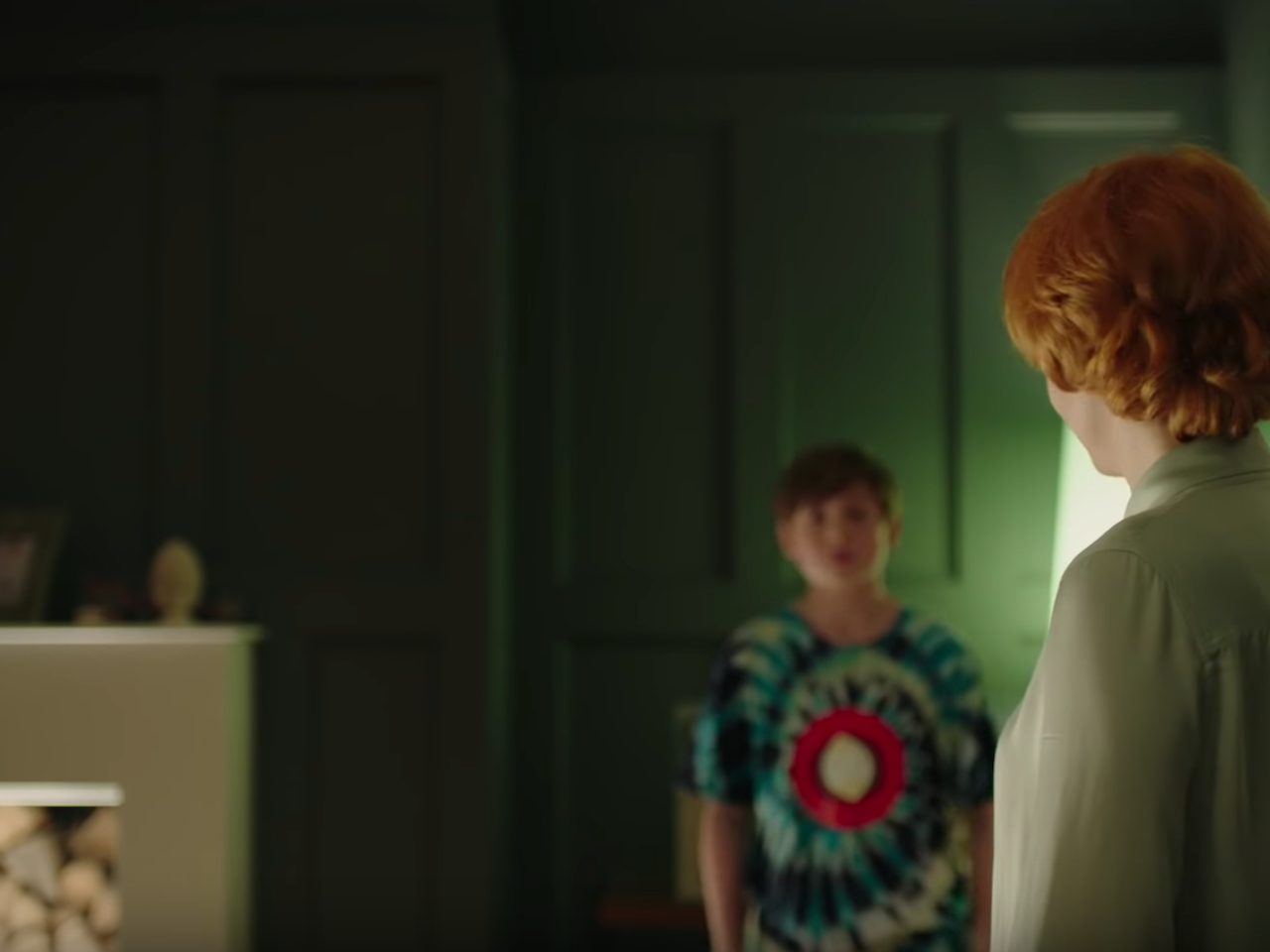 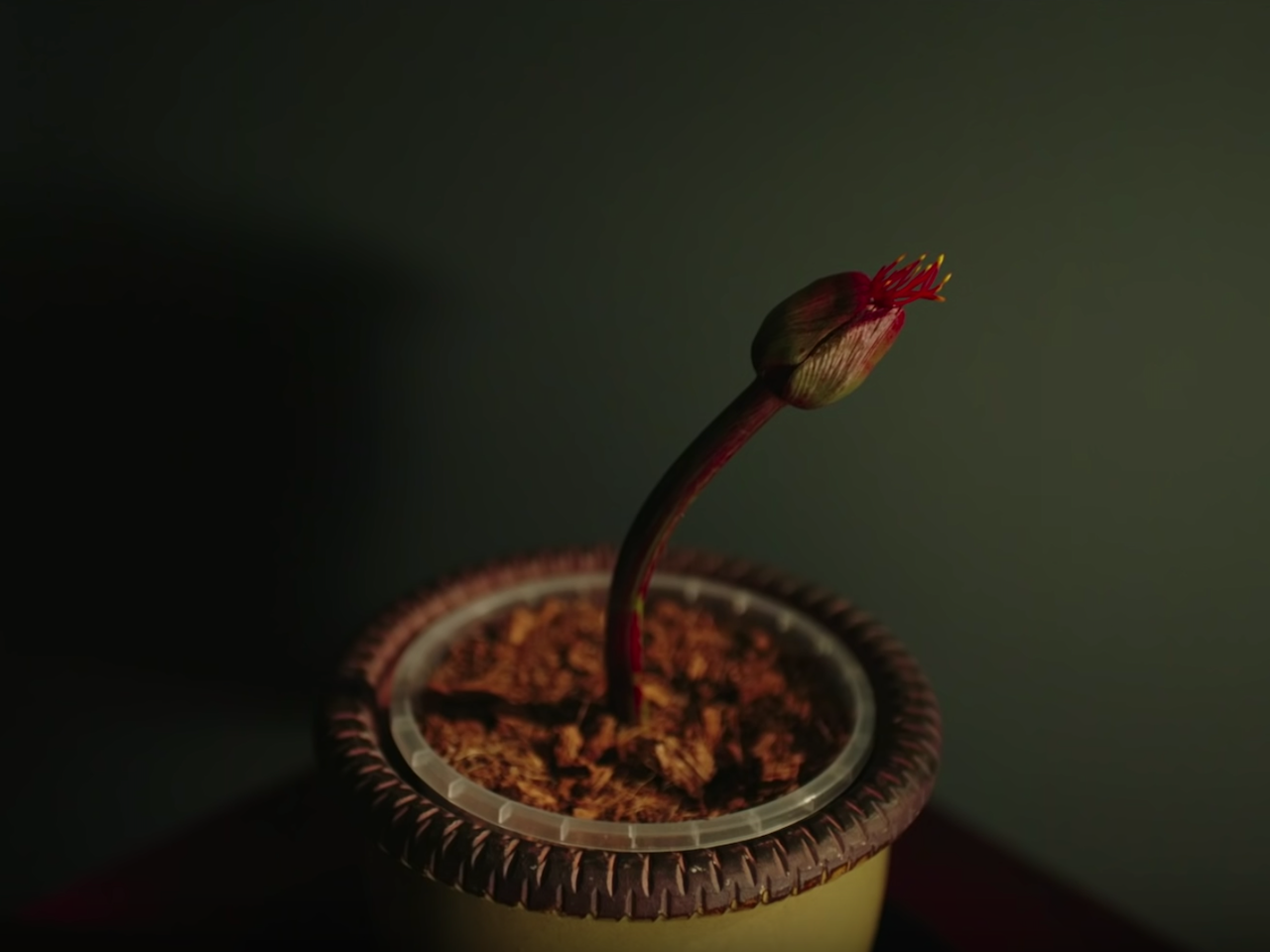 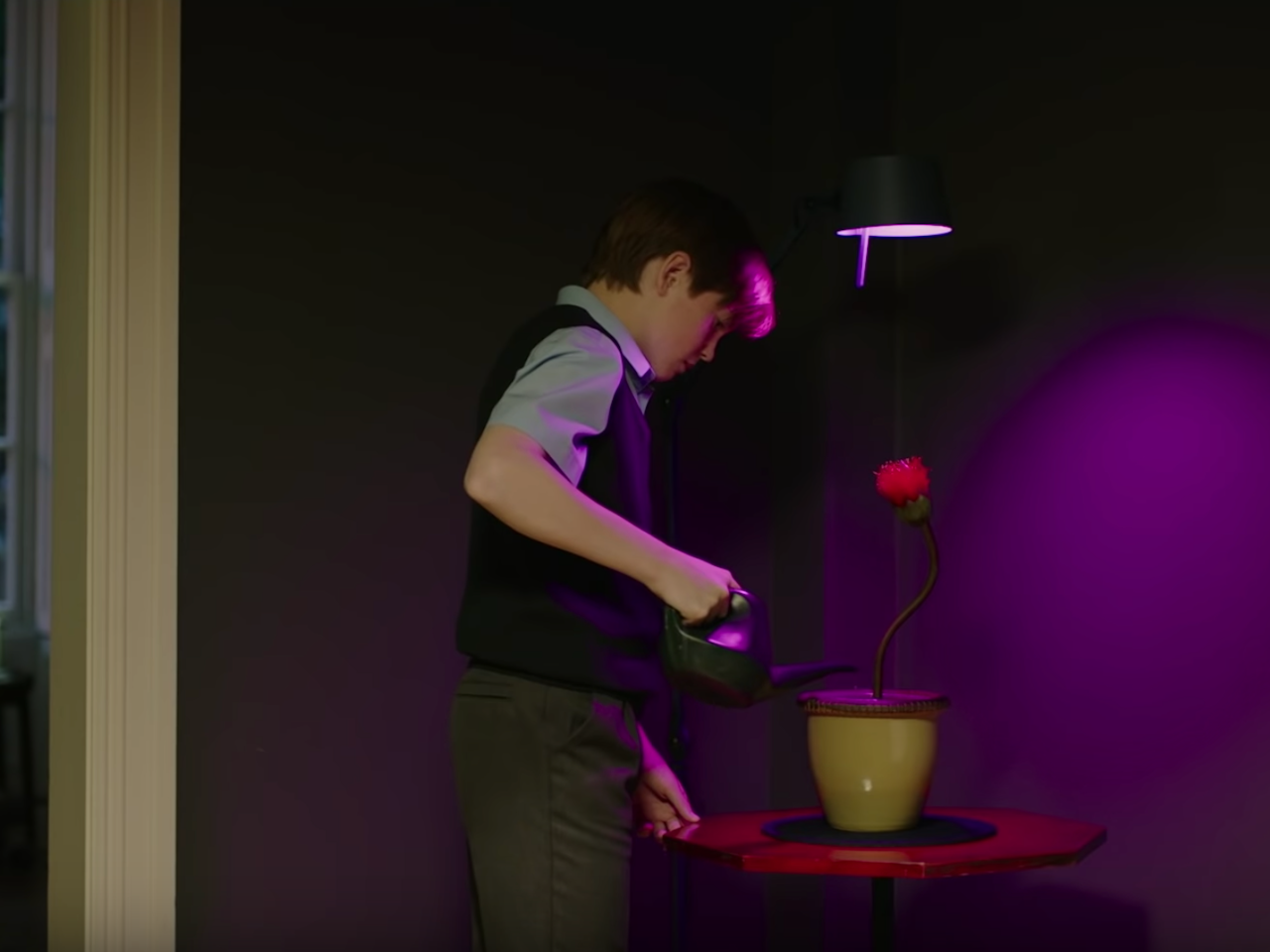 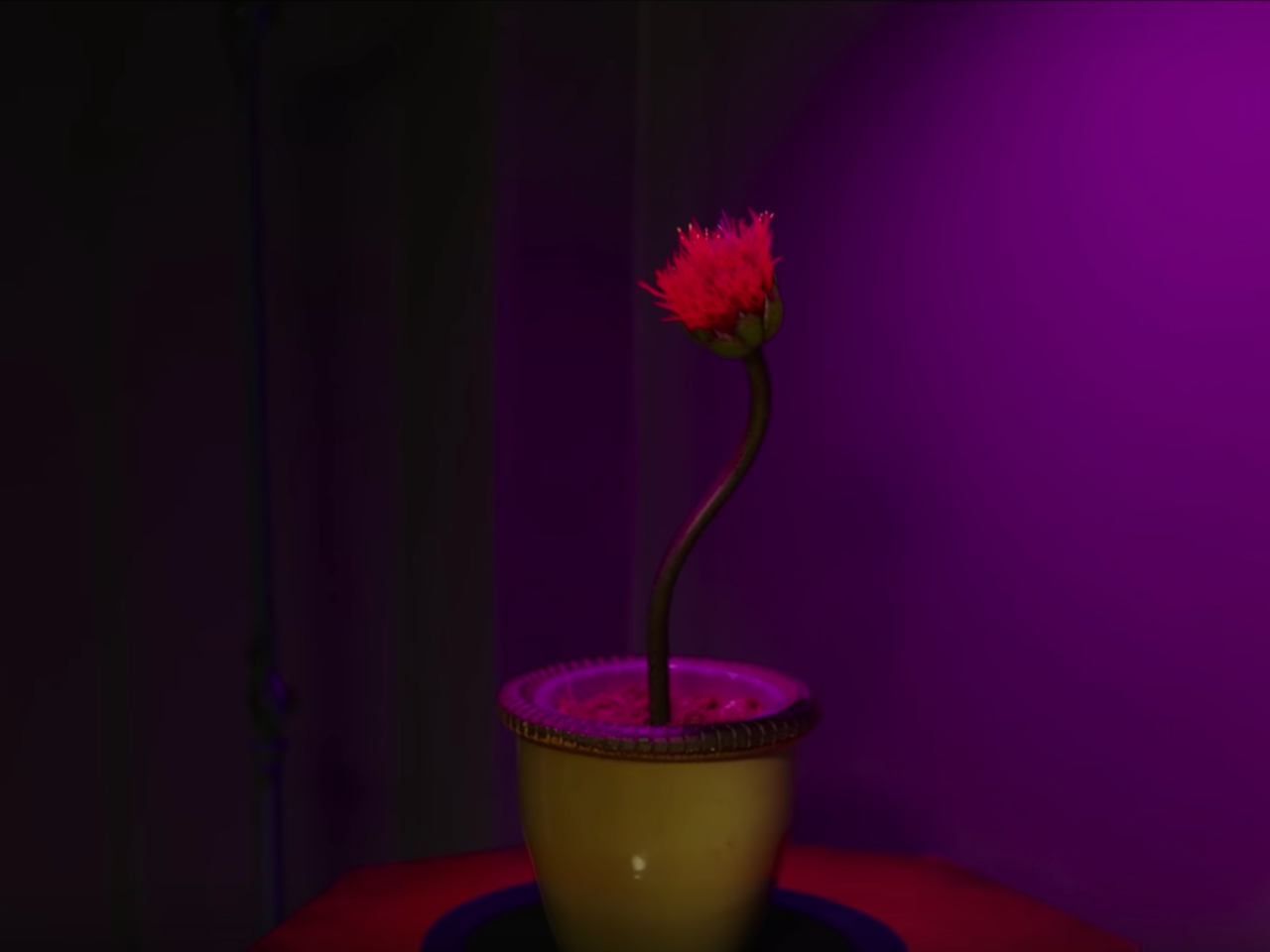 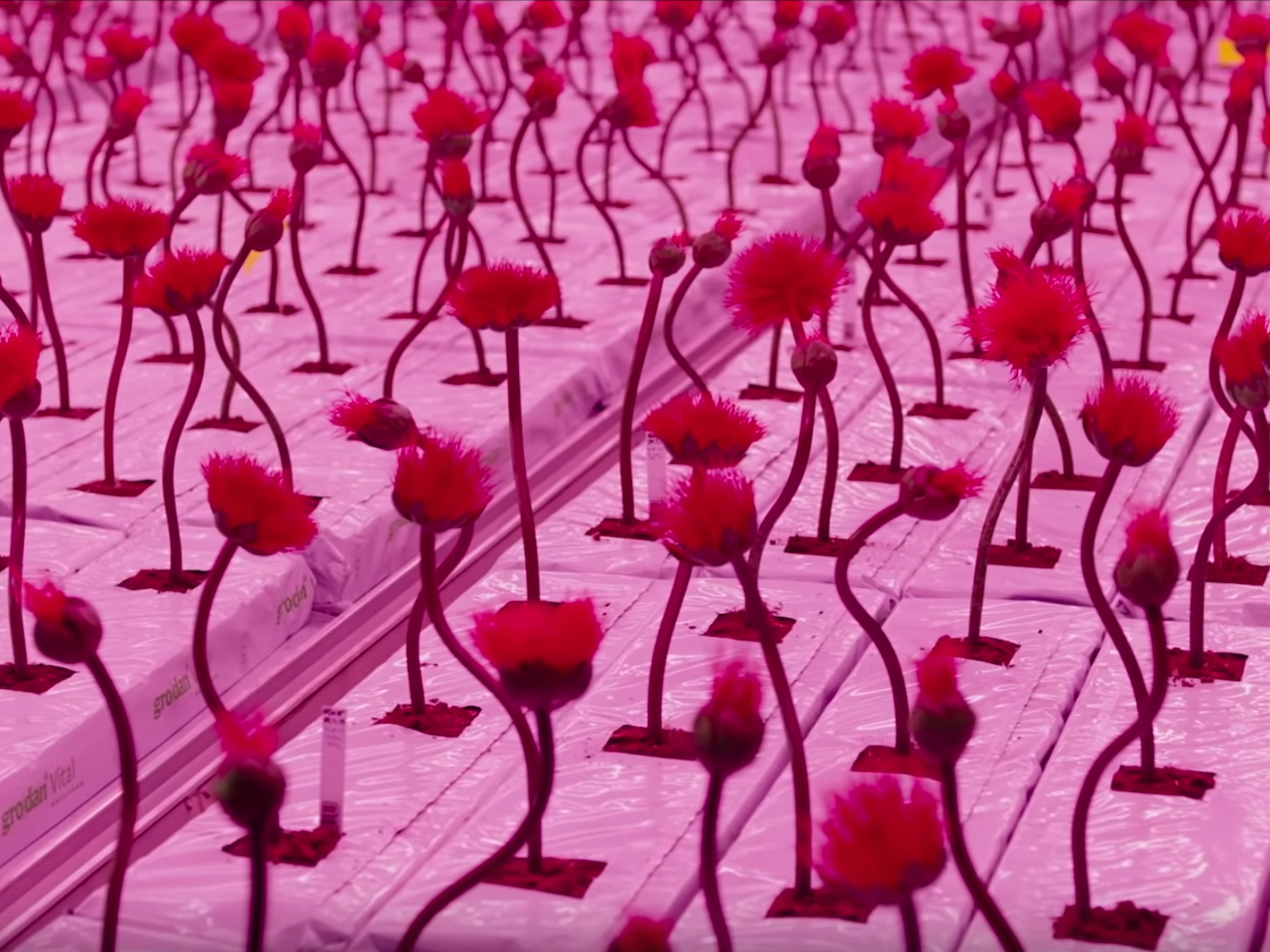 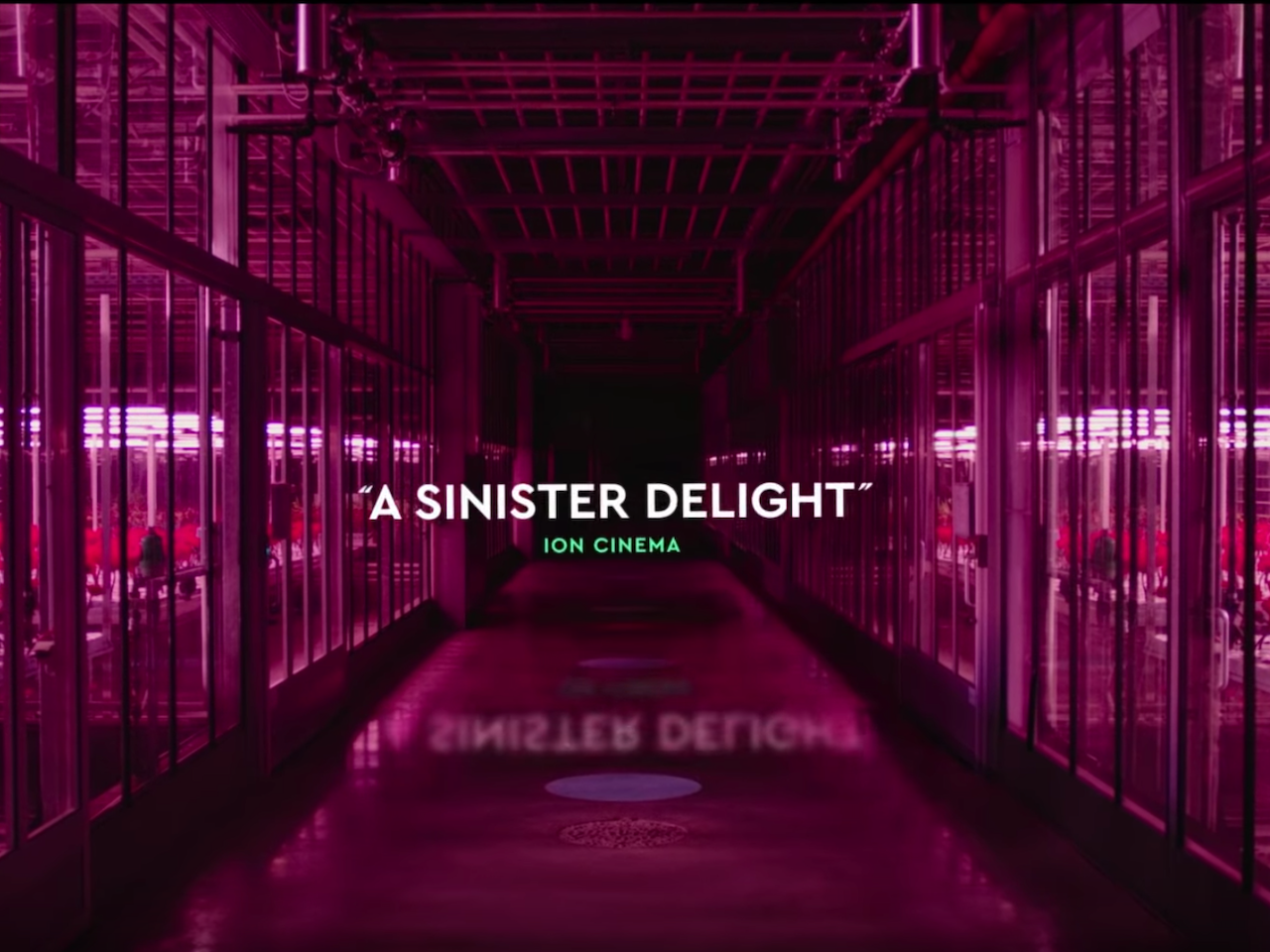 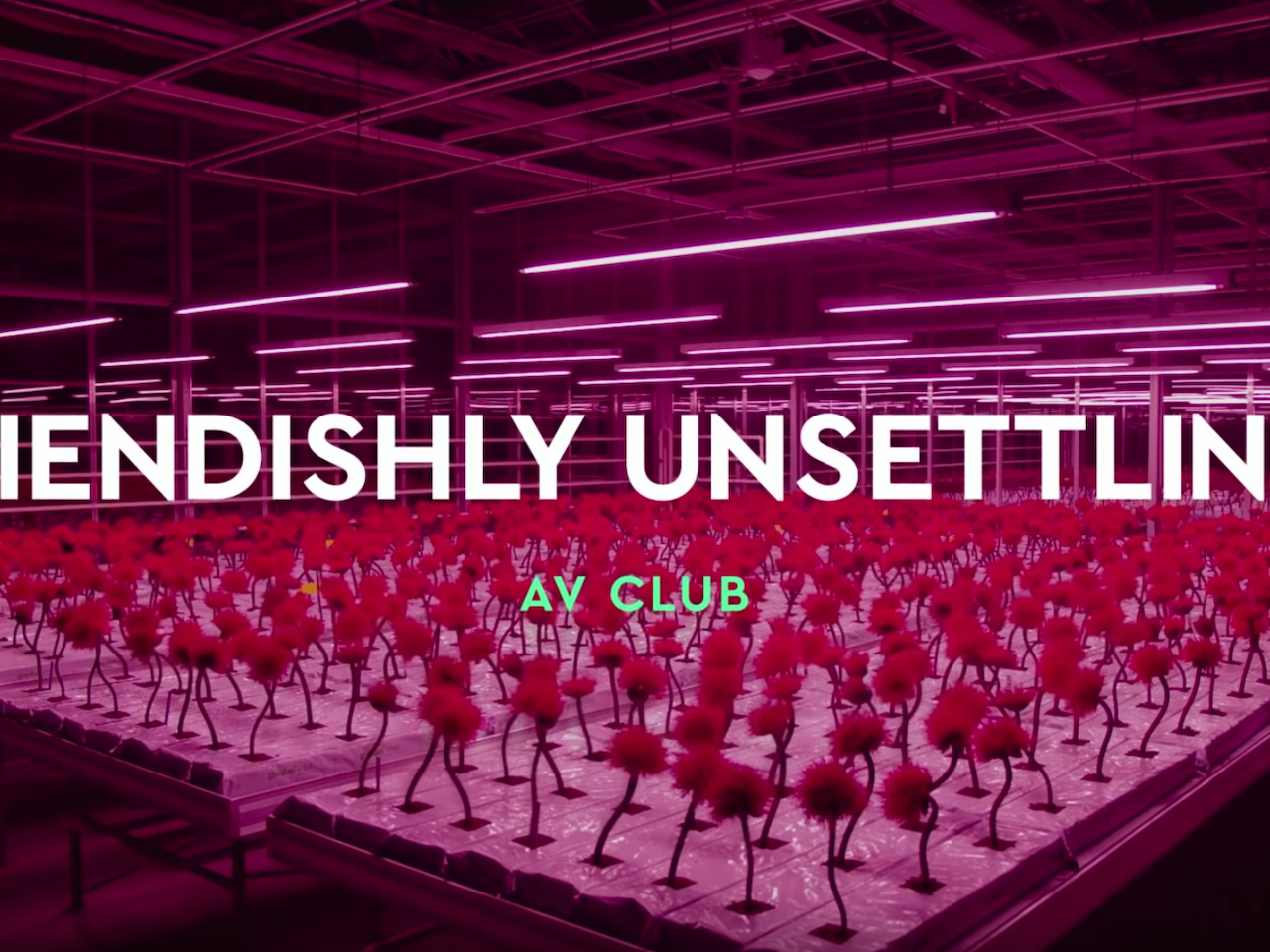 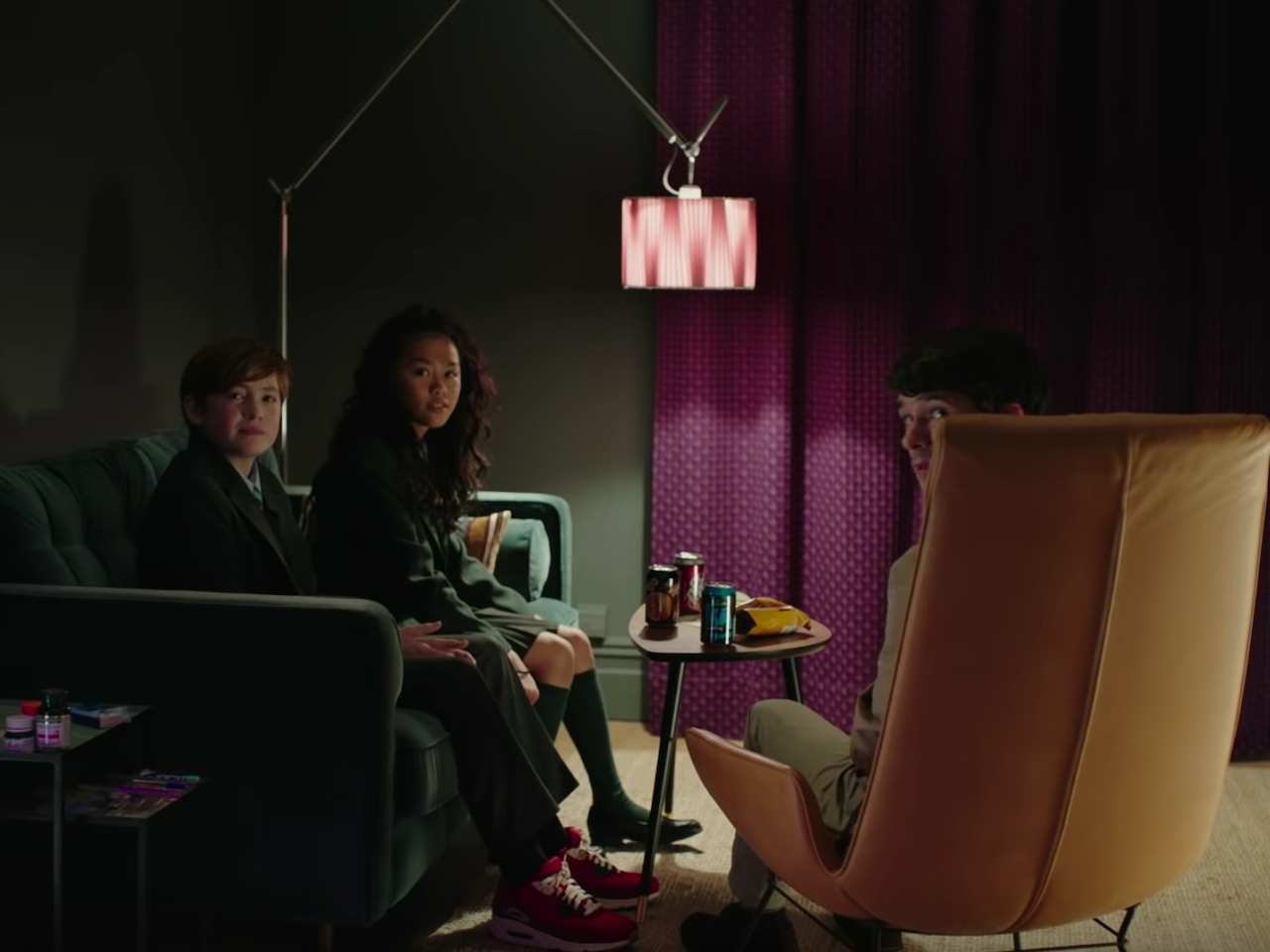 Little Joe is a 2019 British-Austrian drama/sci-fi film directed by Jessica Hausner. The film had its world premiere at the Cannes Film Festival on 2019 and it was selected to compete for the Palme d'Or where Emily Beecham won the award for Best Actress.

Alice, a single mother, is a dedicated senior plant breeder at a corporation engaged in developing new species. She has engineered a very special crimson flower, remarkable not only for its beauty but also for its therapeutic value: if kept at the ideal temperature, fed properly and spoken to regularly, this plant makes its owner happy.

Against company policy, Alice takes one home as a gift for her teenage son, Joe.

Produced by: A Coop99 Filmproduktion (AT), The Bureau (UK),