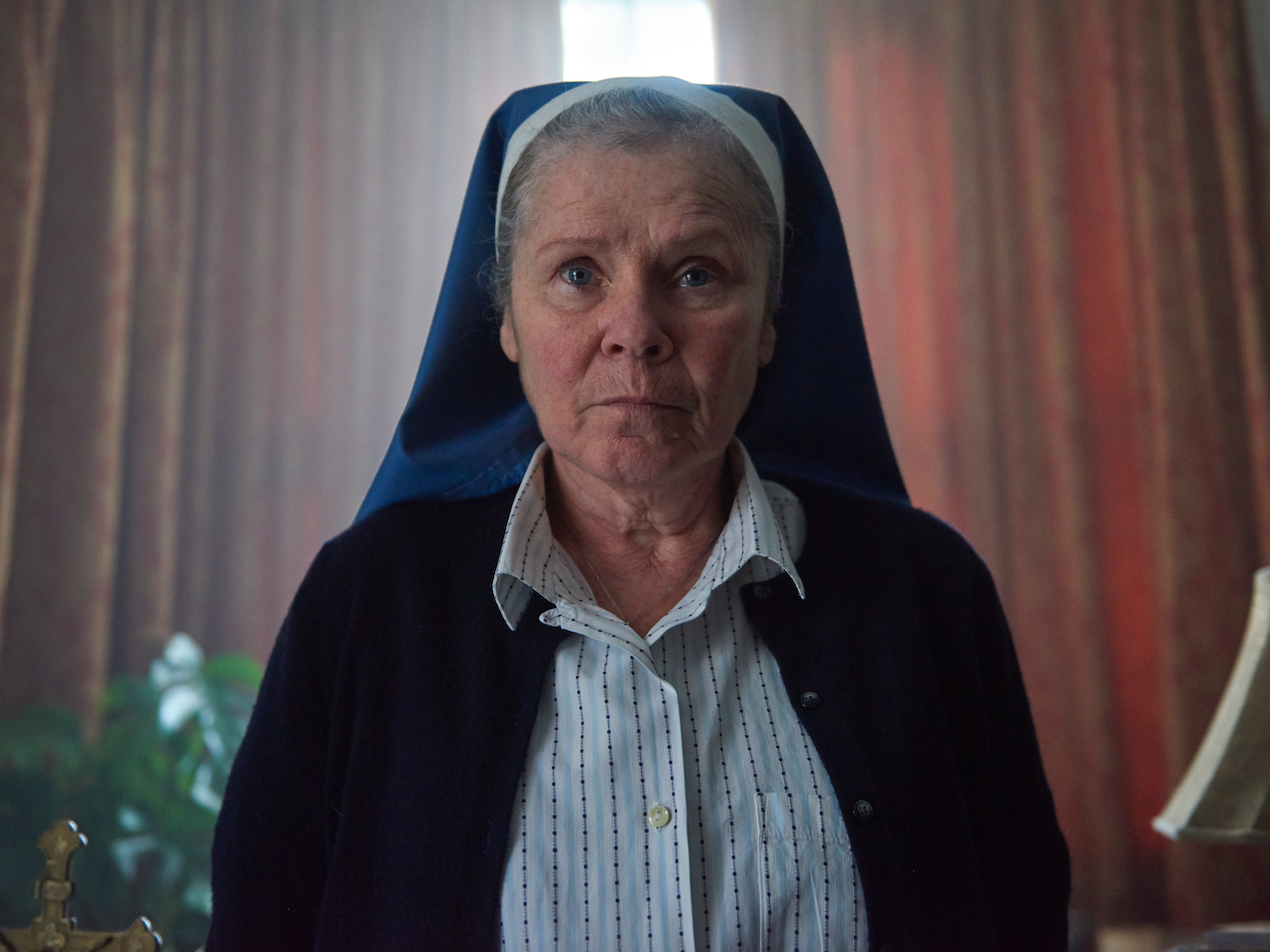 Amulet (previously known as Outside) is a horror feature film written and directed by Romola Garai, making her directorial debut. It's starring Carla Juri, Imelda Staunton, and Alec Secareanu.

Amulet is having its world premiere at Sundance 2020.

The film explores the story of Tomaz (Alec Secareanu), a refugee escaping war in his own country. Haunted by his past, he is offered a place to stay in a decaying, claustrophobic house, inhabited by an enigmatic young woman and her dying mother. As he starts to fall for his new companion (Carla Juri), Tomaz can’t ignore his suspicion that something insidious might also be living alongside them.